Get Your Mac Setup With Pen Test Tools

I’ve been using Kali for sometime now and while I do like Kali, running it from a VM can sometimes be a pain. So I started to wonder if there was a way to bypass running a VM for these security tools and instead use my host machine, my Mac.

At first I was going to mimic Kali’s tools in folders on my Mac. Installing the tools I wanted manually, then I decided to stop and research if there was an easier way. Upon doing so I found this:

Homebrew Tap – Pen Test Tools
Essentially this is a collection of brew taps that will install the various tools you find in Kali. Score!

A prerequisite to use this Pen Test Tools is to have brew installed. Brew is a package manager for your Mac, it allows you to install Linux packages on your Mac, it’s really convenient.

How to install Pentest Tools

After you install brew you can run the following command:

This will install the Pen Test Tools tap (aka. a repository), from there you can install one of the tools as seen below.

This will install the Dirb tool (used to discover hidden files and directories).

Now that you can install and run some of Kali’s pentest tools you’ll be able to hunt for bugs without launch a VM. Good hunting 🙂

Feel free to let me know your how you have your mac setup to do pentesting and any additional tip/tricks you use. 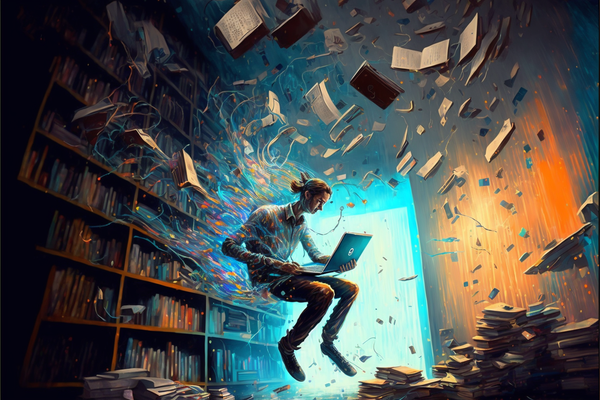 Master web hacking with the top 10 must-read books in this Hacker's Guide to Web Hacking" guide. 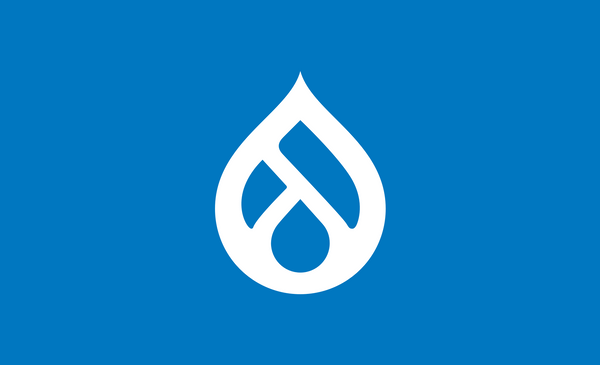 How to fix the Drupal “The file could not be uploaded” error. Overview I can’t tell you how often I find myself googling or revisiting a ‘unknown‘ issue just for it to turn out to be a known unknown issue. In this particular case it has to do with 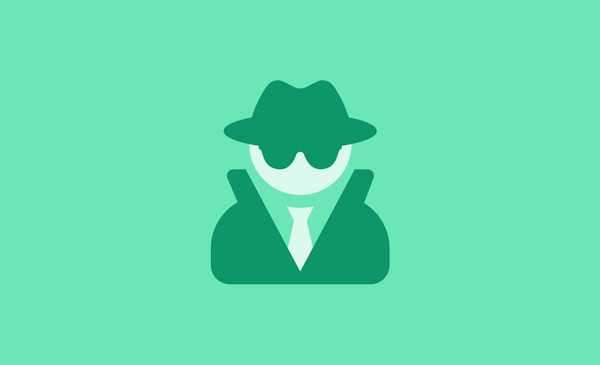 Background So I felt my current career in web development had reached a peak and I was feeling stagant. So I started looking for a change, a new challenge. I can’t quite remember what made me think about doing Security, but I think maybe it may have been someone